Peruvian legislators passed a law preventing insurers from raising premiums for workers with preexisting conditions who switch medical coverage with a change in employment.

A previous law, passed in February 2016, protected workers with preexisting conditions by guaranteeing they can change provider without losing medical coverage.

Health insurance providers have been able to raise individual premiums by as much as 400%, according to insurance lawyer Alonso Núñez del Prado, local paper El Comercio reported.

Eduardo Morón, president of insurance association Apeseg, praised the measure. However, he stressed that the new law would imply higher costs for providers receiving new workers with preexisting conditions.

«The cost of coverage for that new group … will become more expensive,» he said.

Morón also noted that the previous law already contained protections for those with preexisting conditions via an appeals process that individuals could use up to 60 days after a change of job.

He also criticized the new law for not requiring insurers to inform workers of this mechanism, a requirement he said had been requested by Apeseg. 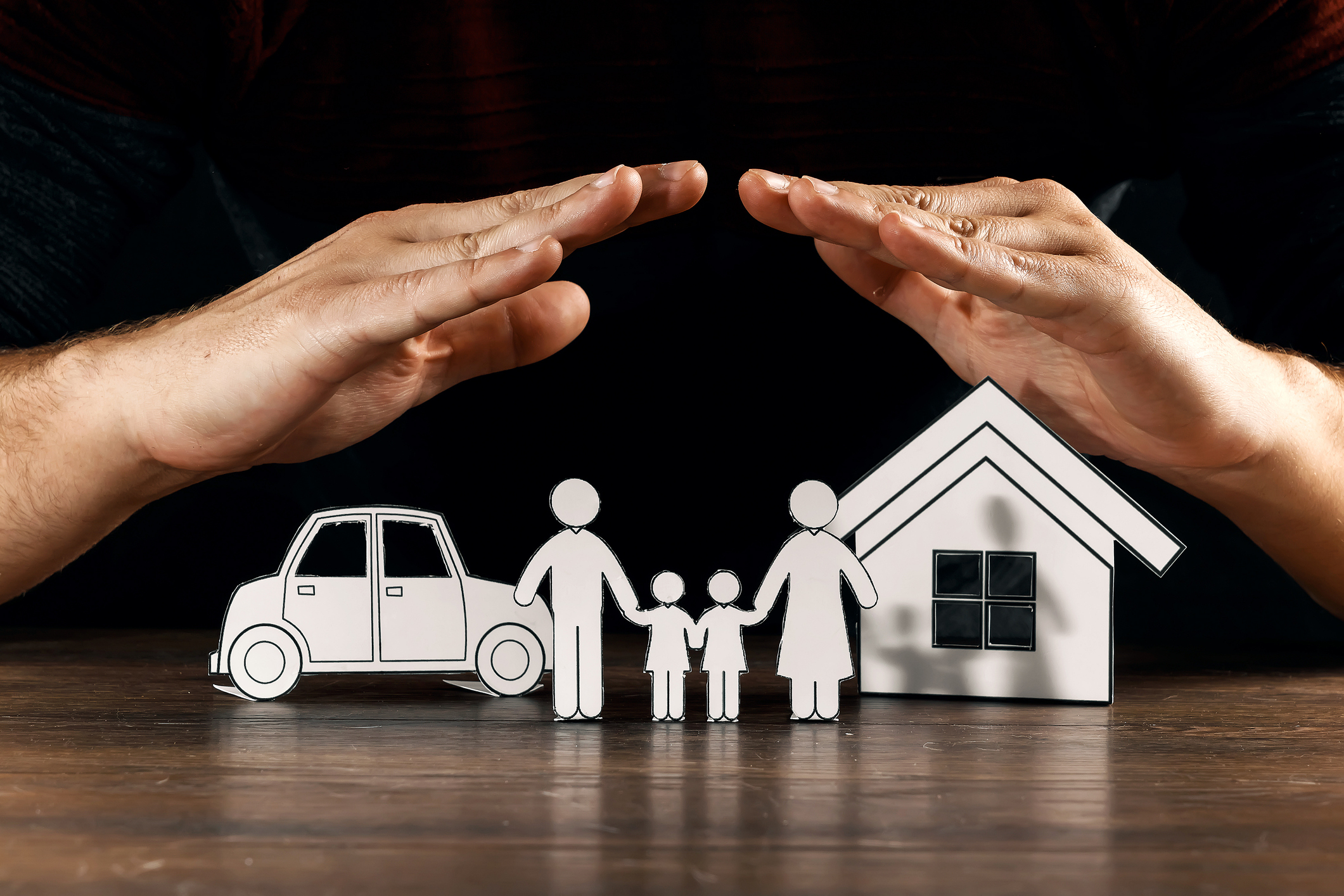 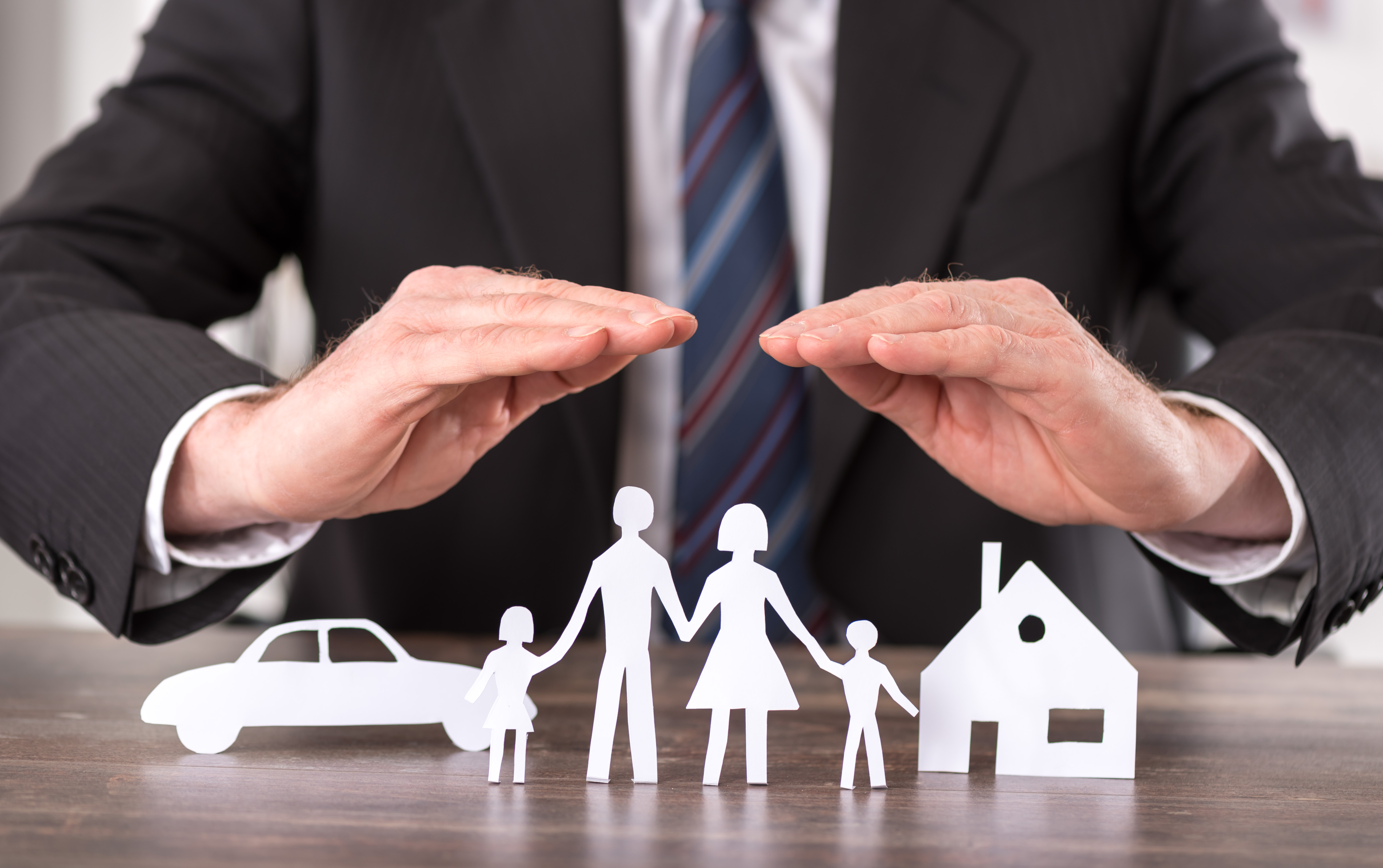